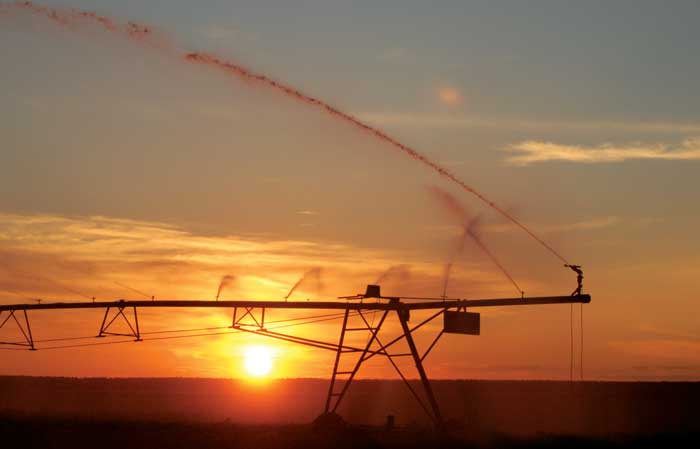 No-till wasn’t the solution, at least, not the first one they tried, nor the most obvious.

When Dwayne Beck and a few other growers gathered in western South Dakota in the 1970s, they were trying to solve a problem. Farmers along the Missouri River were losing costly irrigation water into the river.

“Those were the people who started it, and we were trying to address that,” Beck says. “The reason they were getting runoff is they were doing tillage, but I’m not sure that I realized that was the main culprit right at the beginning. They were told that to grow good irrigated corn, you had to do a lot of tillage, which they were okay with.”

In some ways, the situation among growers then mirrors what growers face today. Interest rates were increasing, and oil prices were skyrocketing because of the OPEC oil embargo of 1973-4.

“They were just going broke,” Beck says. “They were trying to irrigate, and the water was just running back into the river.”

The problem precipitated a series of discussions, which generated a plan and led to the eventual creation of the Dakota Lakes Research Farm at Pierre, S.D. Beck handed the reins over to Sam Ireland earlier this year. Ireland is a grandson of a member of the original tight-knit group that formed the station.

Leveling Up and Paring Down for Better No-Till Results