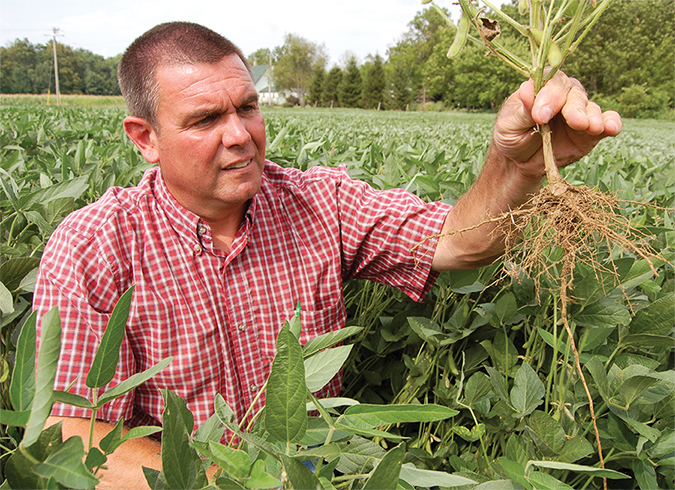 For Dave Chance, building a successful no-till system has come from a combination of timely discoveries, deliberate decisions and a healthy fascination with soil health.

Chance was nudged into the biological model of farming several years ago. After taking wheat off a 170-acre field that was about to be tiled, he seeded Canadian mammoth red clover with urea on 70 acres.

“Some old timers said to try the clover because it keeps weeds down and produces nitrogen,” says Chance, who no-tills 1,300 acres near Lebanon, Ind. “Before long, I was seeing bees and butterflies flying around in the field — things I’d never seen before.

“As we started ditching, going 3 to 4 feet deep, I was seeing roots, nodules and earthworms. I’d seen them in fencerows and pastures and virgin-type settings, but not routinely in row-crop fields. It was an ‘Ah-hah’ moment.” 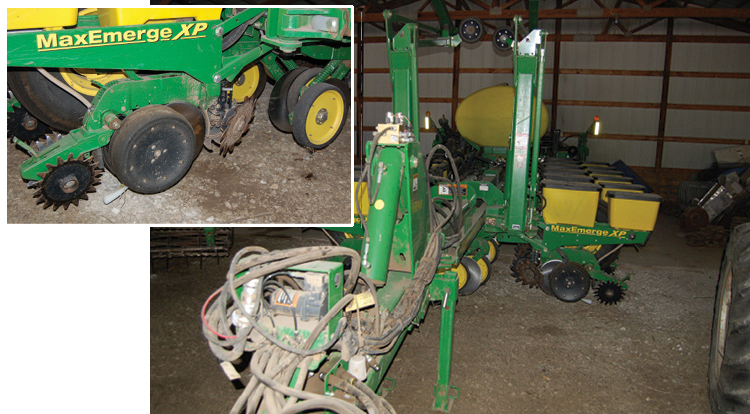 With the monoculture broken up, Chance saw a nearly 40-bushel yield increase in corn yields on those cover-cropped acres, and it wasn’t long before he finished seeding covers on the remaining 100 acres.

Last year during the historic drought, Chance’s no-tilled corn and soybeans did relatively well. Soybean yields ranged from around 50 bushels near his home base to more than 70 bushels on another farm with later varieties, better soils…

‘Get With The System’ To Push Corn, Soybean Yields