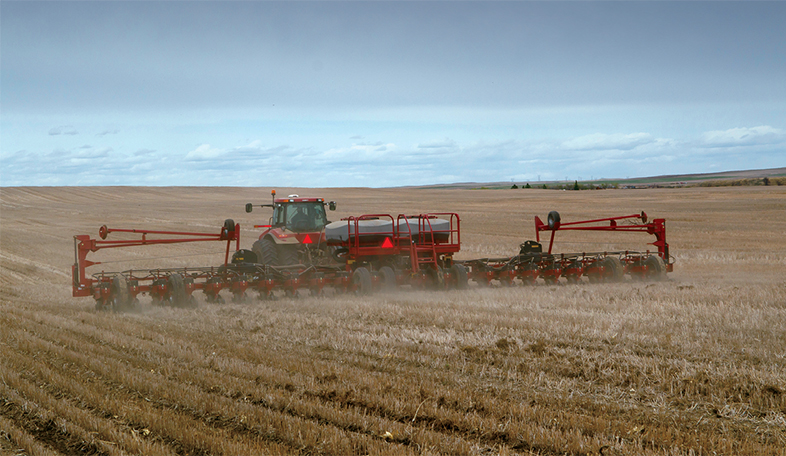 Byron Richard’s once wheat-dominated farm in North Dakota is now home to many different crops — including livestock — after his commitment to no-till practices.

Third-generation farmer Byron Richard seems to always find himself in the center of big changes in his tiny community.

The rolling prairie hills near his Belfield, N.D., home were once dominated by wheat and fallow fields edged by pastures with grazing livestock. Grain trucks at harvest were about the only time one could complain about traffic. 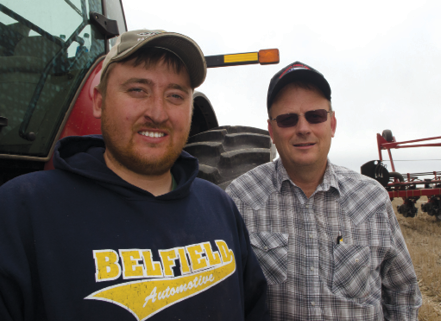 But today, the once farming-dominated community is now buzzing with activity as it rests inside the headline-making Bakken oil fields.

Always with an eye on opportunity, Richard is capitalizing on the oil boom while he can, creating staging areas for oil and gas companies, developing property and selling acres that jumped in value.

But in the early 1990s, Richard and his family made their own big changes — going to no-till farming on their 15,000 acres.

“My uncle Don bought the first no-till drill into our area and really showed us the opportunities we had despite our arid environment,” says Byron, who was farming with his uncle at the time.

No-till now dominates their region and has ushered in many benefits, such as more diverse crop rotations. Richard now raises winter wheat, spring wheat, corn, sunflowers and canola, as well as chickpeas.

“We’re in a situation where we have to be efficient with our land, equipment and labor resources if we’re going to be successful. No-till creates those efficiencies,” Richard says. 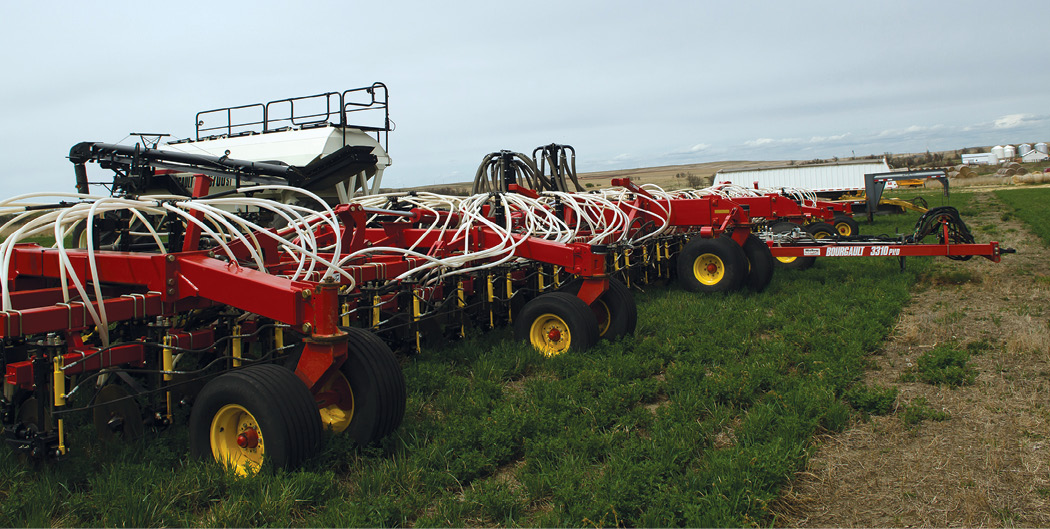 The newest way Richard is upping the ante on efficiency is by integrating livestock into his crop production. Richard’s son, Brandon…

A Fork In The Road: No-Till Wins Out