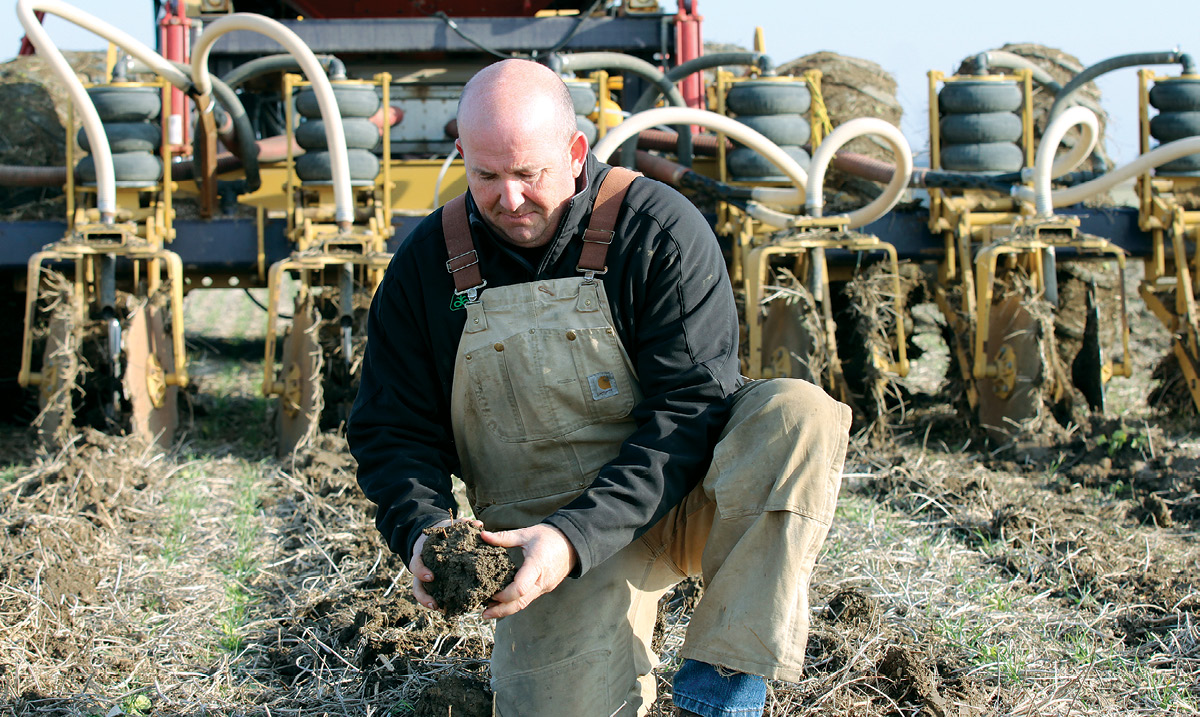 Switch To Strip-Till, Cover Crops Friendly To Yields And Profits

By Dan Zinkland posted on February 1, 2013 | Posted in Strip-Till Farming

While the fear of failure keeps many farmers from pulling the trigger on game-changing decisions, the lessons of conservation farming were drilled into Blake Vince’s head by his father at an early age.

And when Vince talked his father into strip-tilling on their southwestern Ontario farm several years ago, the decision to move ahead paid dividends.

Through tilling fields less and adding cover crops to the mix, Vince has seen fuel and fertilizer costs drop and soil health and yields improve, along with providing benefits to the Great Lakes that sit near his doorstep.

When Blake Vince began strip-tilling corn in southwestern Ontario in 2007, he was continuing a family’s commitment to conservation tillage.

In the 1980s, his family was an early adopter of no-till, says Vince, who now farms near Merlin, about 10 miles from Lake Erie and about 40 miles from Detroit, Mich.

“Dad and his brothers bought a Tye grain drill and a Great Plains coulter cart. This equipment was a ‘pre-John Deere 750’ drill,” Vince says. “For corn, we used a three-coulter system on a John Deere 7000, and we used that for a lot of years.” 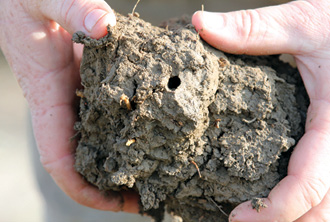 Vince’s commitment to caring for soil and water resources, while farming efficiently, comes from his father, Elwin Vince, who served as the president of the Ontario Soil and Crop Improvement Association.

Vince grew up on a crop and livestock farm. Today, Vince and his father and uncle farm about 1,400 acres, which includes no-tilled soybeans and…