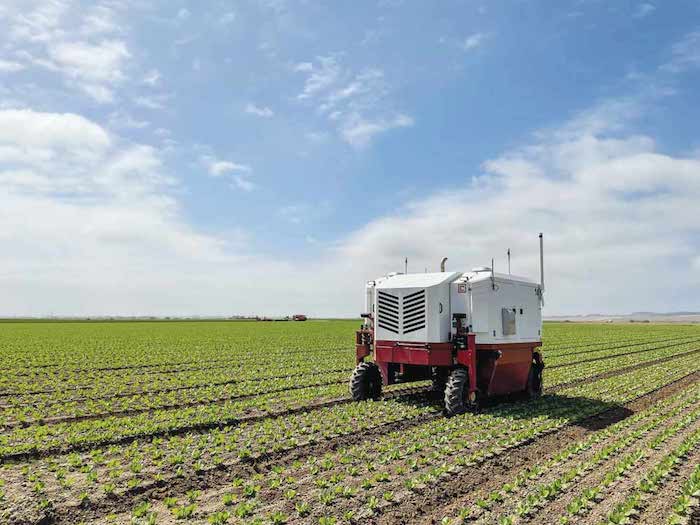 One of the newest developments in weed control is the Autonomous LaserWeeder, a robot that uses artificial intelligence and lasers to zap weeds growing among specialty crops.

Carbon Robotics unveiled the autonomous weeder in April of 2021, and specialty crop growers on the West Coast have been putting the machine to work to eliminate weeds without disturbing the soil.

“After meeting with farmers and learning about the struggles they’re having with weed control, costs, labor and the effect of herbicide deployments on their land over time, it really seemed like there should be a better way,” says Paul Mikesell, CEO and co-founder of Carbon Robotics. “We hit upon the laser idea after doing a bunch of experiments, and we were really surprised at how well the lasers worked.” 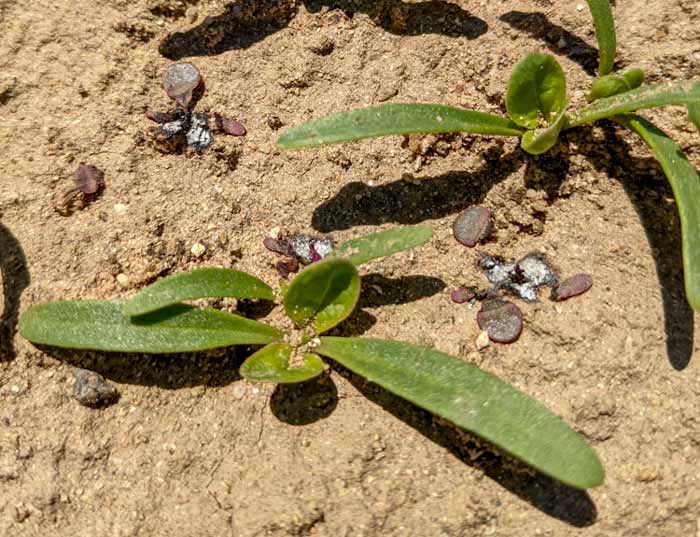 BURNED DOWN. The lasers on the LaserWeeder explode the weed’s plant cells, leaving behind the dead organic matter and a black mark where the laser struck. ?Photo courtesy Carbon Robotics.

The LaserWeeder is a self-driving 80-inch wide machine that has a row of 150-watt CO2 lasers that are targeted and controlled by high-resolution cameras. The cameras scan the field as the machine moves up and down the field, and Carbon Robotics’ computer vision system uses AI to discern if the camera is seeing a crop or a weed.

If it’s a weed, the laser fires and explodes the plant cells, leaving the dead organic matter on the field to absorb back into the soil. The LaserWeeder has 3-millimeter accuracy and can fire…