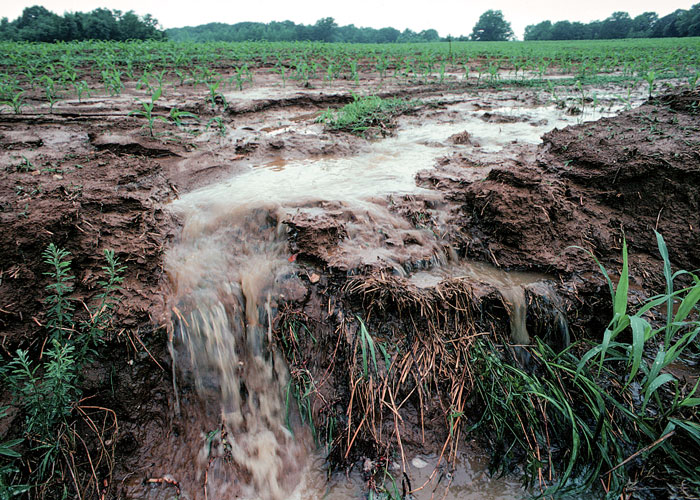 Two Roads to Farming’s Future: What to Choose?

Veteran ag economist John Ikerd says U.S. agriculture may need to look at a more integrated approach to the challenges it faces with growing public concern over environmental and social issues.

Long-time ag economist John Ikerd says U.S. agriculture is at a major crossroads with significant changes in the offing, but he says no-till farming will be important regardless of the ultimate future direction of the industry.

Ikerd, a retired University of Missouri professor and author, spent much of his career doing research in colleges of agriculture at four land-grant universities studying the economics of American agriculture through a period he labels the “industrialization of farming.” He says, looking back, there were many unintended consequences of the industry’s concerted effort to boost efficiency, and many of farming’s current challenges have roots in that era that must be addressed.

“We’re in the midst of a battle for the future of farming in this country,” Ikerd says. “I think there’s mounting evidence of growing public concern for what I call the ‘industrial agro-food system’ we have today, a system that in my opinion is unsustainable.”

Ikerd says agricultural sustainability depends upon its ability to meet the needs of people in the present without diminishing opportunities for those of the future.

“We’re talking about the industry’s ability to serve the consumer, of course, but also the needs of producers and their communities,” he explains. “The nation needs an agriculture that can keep on producing indefinitely into the future.”

Ikerd explains society’s increasing concern with the following problems facing today’s agro-food system in the U.S. as reasons he thinks the system is unsustainable:

Premium content is for our Digital-only and Premium subscribers. A Print-only subscription doesn't qualify. Please purchase/upgrade a subscription with the Digital product to get access to all No-Till Farmer content and archives online. Learn more about the different versions and what is included.
KEYWORDS ag technology agro-ecology autonomous ag equipment diversified rotations integrating livestock John Ikerd precision ag regenerative ag

Offering Efficiency and Flexibility, Autonomous Power Platform Ushers in the Future of Farming

What Landowners Need to Know