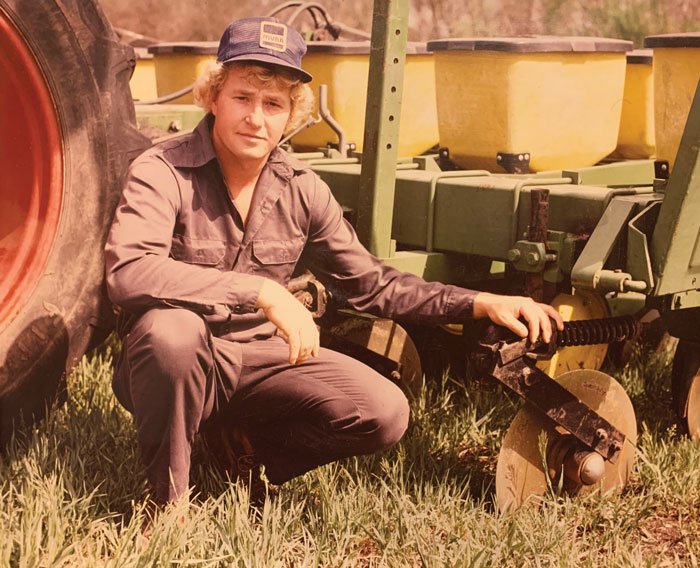 Four no-till pioneers share how they’ve seen the practice change over the last few decades and what factors will play a role in its future.

It’s been 50 years since No-Till Farmer launched, and a lot has influenced the practice in those five decades. From equipment and chemical innovations to government influence to cover crops and the soil health movement, many factors have impacted no-till — both good and bad.

In honor of the 50th anniversary, we reached out to four no-tillers who can attest to no-till’s evolution over the years: Joe Breker, Ray McCormick, Bill Richards and Dwayne Beck, who all attended the first National No-Tillage Conference in 1993. Here they share their first impressions of the practice, the biggest turning points, and what they envision for no-till’s future.

Joe Breker first heard about no-till in a soils class at North Dakota State University (NDSU). The professor didn’t know much about the practice himself, so he challenged the class to learn more about it. This led Breker to Ron Swindler, a Mott, N.D., no-tiller.

Swindler had been no-tilling for a couple of years at that point, and his passion for the practice piqued Breker’s interest as a way to keep the soil from blowing and washing. From there, Breker connected with a network of international farmers who would eventually form the group the Northern Prairies Ag Innovation Alliance — previously known as the Manitoba North Dakota Zero-Till Farmers Assn. Soon he adopted the practice on his farm in Havana, N.D, and since 1980, he and his wife, Patty, have been no-tilling on 2,500 acres of cropland. They also have 500…