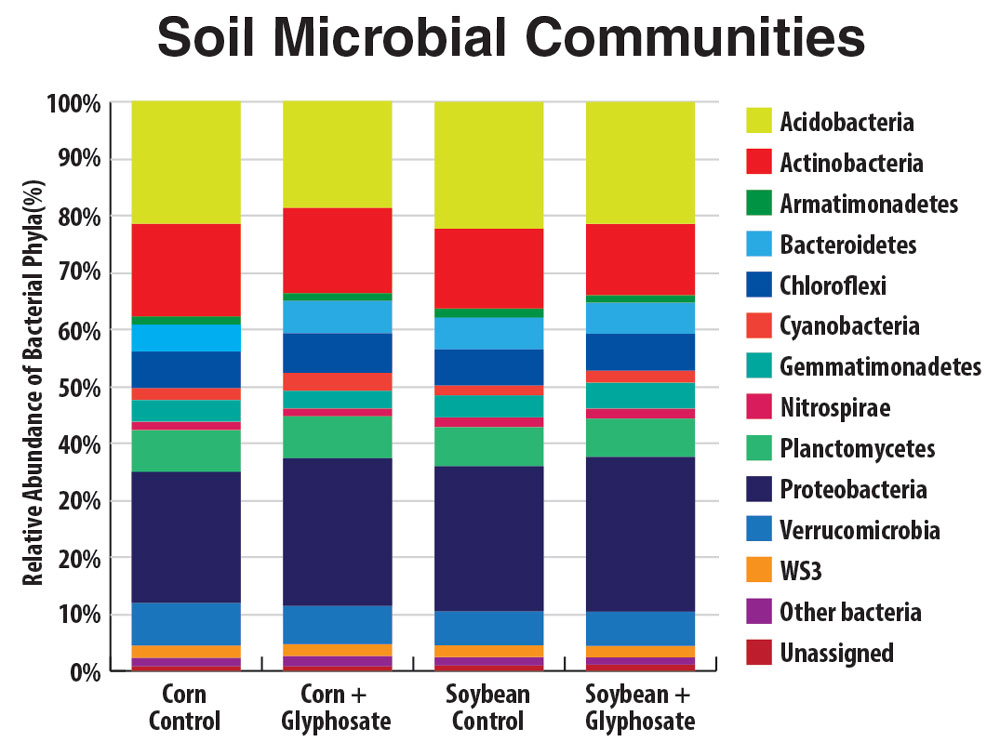 When it comes to the invisible realm of soil organisms, it can be a challenge to separate fact from fiction. A horticultural scientist sheds some light on common myths about soil biology.

THOUGH SCIENTISTS have been studying soil for decades, the microscopic nature of fungi, bacteria and nematodes has veiled the important role they play in agriculture. But new tools are emerging all the time to uncover what’s going on in the soil.

High-throughput DNA sequencing and other technologies have opened the floodgates in terms of the amount of data available about the communities of microbes in the soil, says Adria Fernandez, a horticultural scientist at the University of Minnesota.

“This has created a lot of excitement but also a lot of hype,” she says, acknowledging that there’s still a lot about the soil microbiome that is not understood. She likens much of what is known about soil microbial communities to “building blocks” of scientific knowledge that will eventually support specific practices and urges farmers to be skeptical of grand claims about the soil microbiome. To this end, here are some facts and myths about microbes to help make sense of conflicting messages.

Soil Type Matters. Fernandez says the soil microbial community composition is largely driven by soil properties like soil texture and soil pH, and where the soil is located.

“We would like to think we can adopt new practices and make a revolution in our soil communities,” she says, “but actually…

Premium content is for our Digital-only and Premium subscribers. A Print-only subscription doesn't qualify. Please purchase/upgrade a subscription with the Digital product to get access to all No-Till Farmer content and archives online. Learn more about the different versions and what is included.
KEYWORDS Adria Fernandez effects of glyphosate on soil effects of microbial inoculants fungal-to-bacterial ratios soil biology soil microbiome