PLUS A BONUS GIFT!

For a limited time only, order your copy of our best-selling book and receive a gifted Collector’s Edition of Volume One, Number One of No-Till Farmer.

From historical advertisements to intriguing articles, this blast from the past is truly a rare piece of no-till history. Discover what the hot topics were back in the 70s and what information is STILL relevant nearly 50 years later! No-till farming and No-Till Farmer have come a long way since then, but this premiere issue is what started it all – helping push forward and spread the message of conservation tillage.

Hurry! This offer won’t last forever – order your copy of From Maverick to Mainstream: A History of No-Till Farming TODAY and lock-in your special gift! 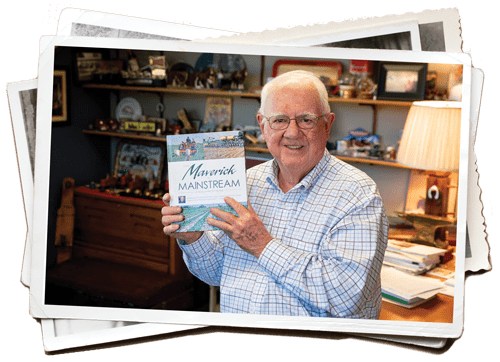 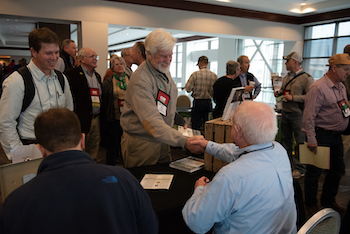 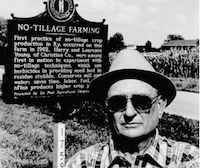 Watch the Unveiling of the Book 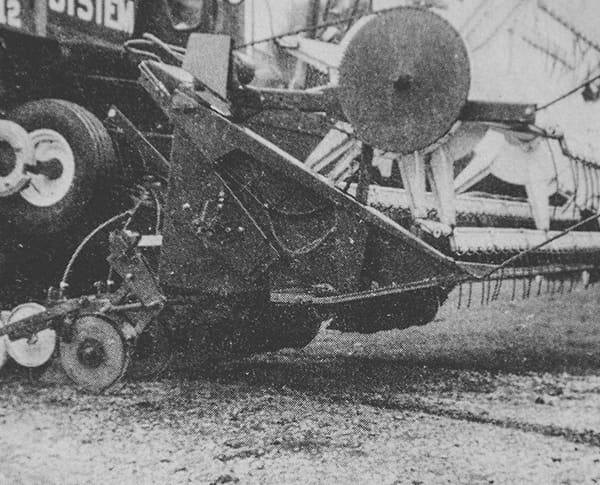 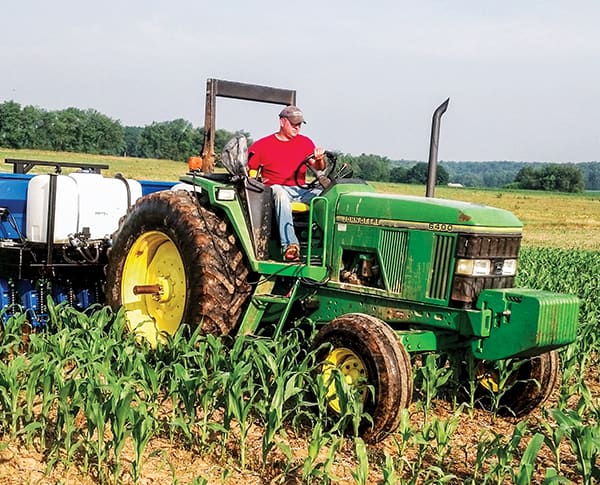 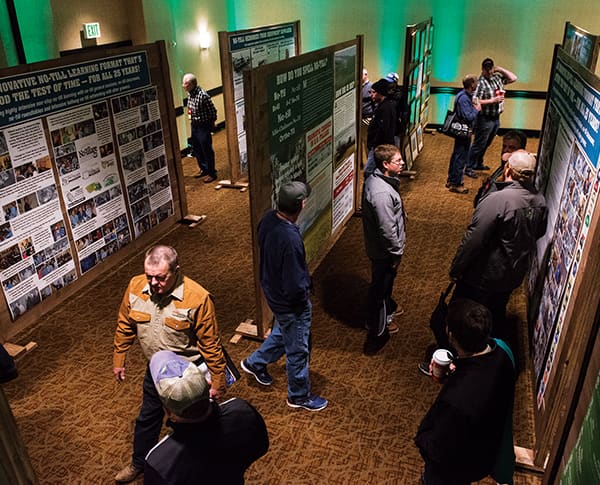 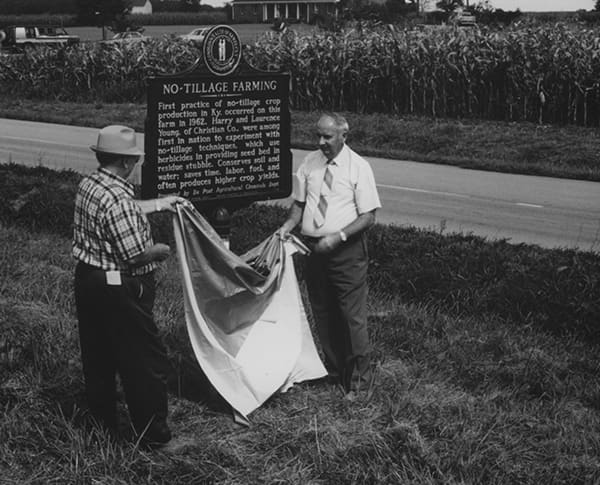 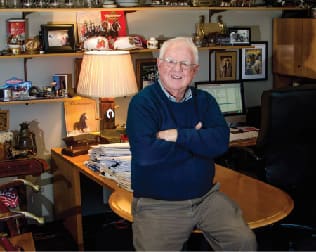